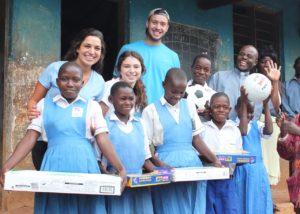 Inspiring creativity through color was the original idea Ellie Arndt and Sophie Criscione had as they launched the One HeART Project with their brother/cousin Will Arndt in early May. They set a goal to raise $2500 and were delighted when their GoFundMe site passed $3000.

They purchased and collected art supplies of colored markers and pencils in Chicago and paper supplies once in Uganda. With their excess funds, they were able to buy sports equipment and help finish a school dormitory roof, as well. 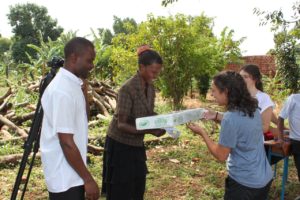 “I wanted to bring excitement to the kids and help them in a way that made a difference,” said Sophie Criscione. “I was really impressed with how artistic they were creating elaborate drawings and beautiful artwork. It was super touching to see what they could do with a simple set of markers.”

Fr. Matthias selected the twelve primary and secondary schools that received the art supplies during our visit. As we visited each school, our team greeted the headmaster and then a student assembly was gathered. Representatives were selected from each class to receive the donations and the Chicago team gave a brief introduction and remarks as to how they collected the funds to provide the supplies. 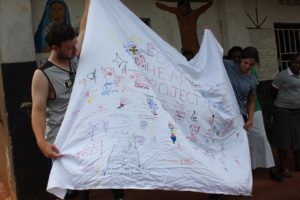 Each scene was inspirational and festive as students clapped and cheered to show their appreciation. The class representatives were then asked to sign a banner that would showcase all the students and schools benefitted.

Most of the students we encountered had only a pen or pencil and one notebook to work with in school. Armed with a rainbow of colors, it didn’t take long to watch the creativity take hold as we were the beneficiaries of many colorful new drawings to take home. 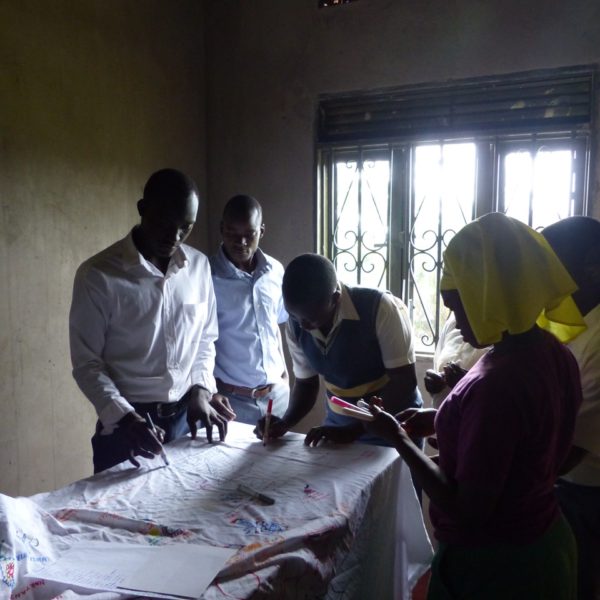 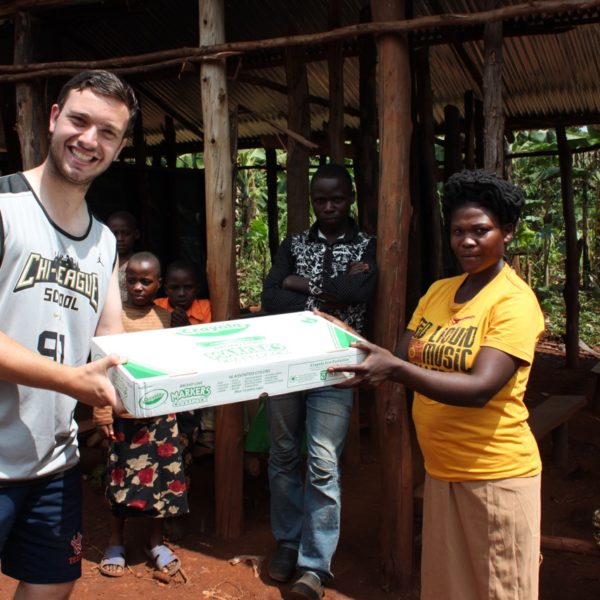 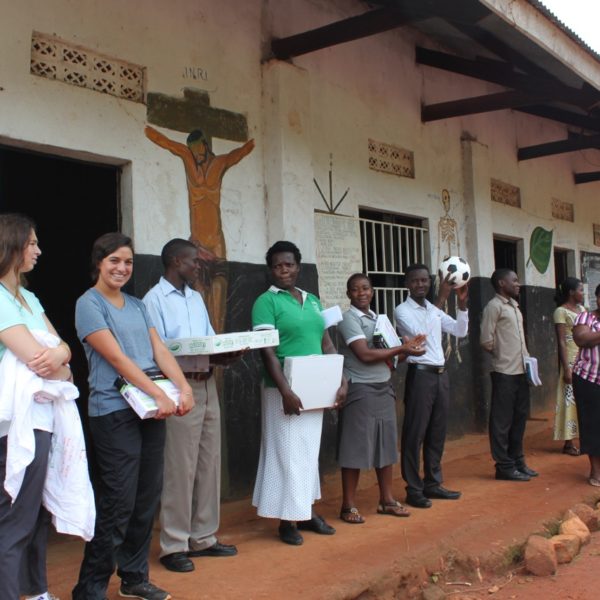 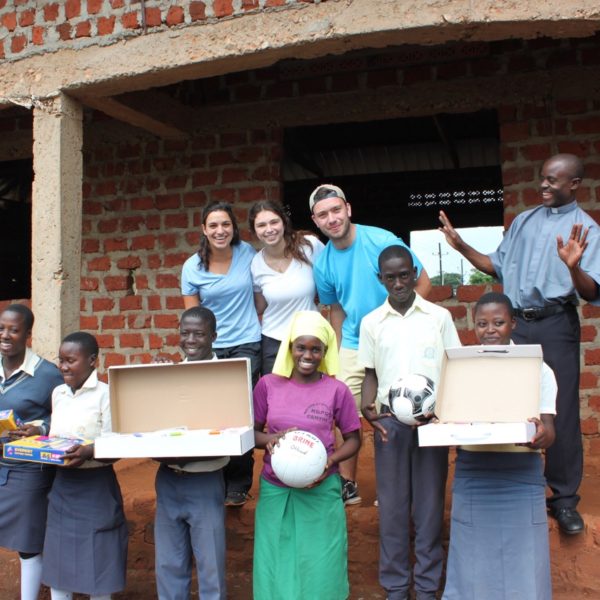 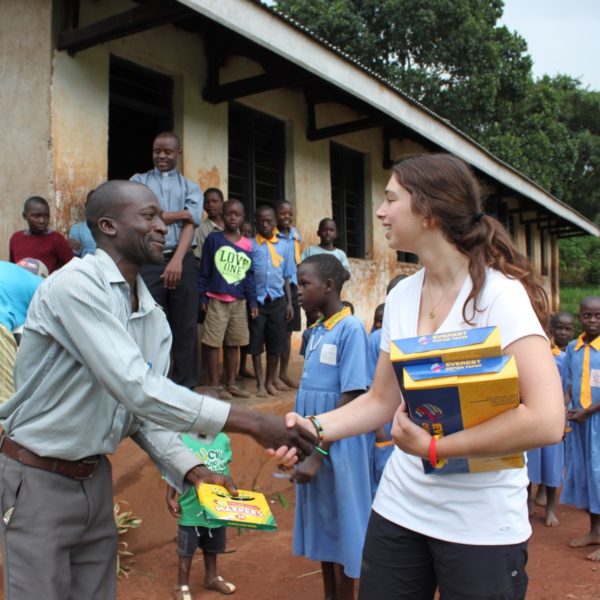 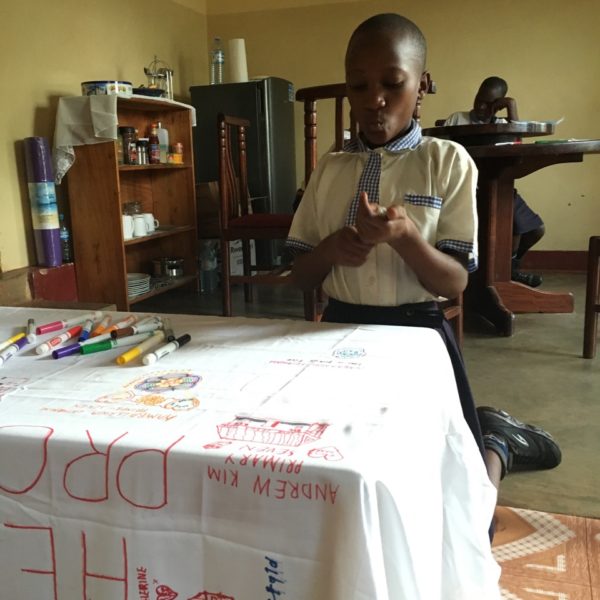