Our Lady of Mount Carmel has its own set of super heroes, the Justice League Charity Club. Founded in the fall of 2017 with the help of the school’s principal, Shane Staszcuk, the club has made it a mission to help those less fortunate in wonderful and impactful ways. Consisting of ten students in third, fourth, fifth and sixth grade, the club meets after school to determine their course of action.

Most recently, the club set their sights on raising enough money to sponsor a One Heart Uganda student and did just that after conducting two after-school bake sales in May. Inspired by the experiences of kindergarten teacher, Paula Thivierge, who traveled to Uganda with OHU in July of 2018, the group of ten got to work baking and quickly met their goal. Thanks to students: Alfonso, Charlie, Connor, Jack, Leo, Neve, Sammy, Tommy, Trey and Francesco, and their leader Virginia Groark.

In addition to helping One Heart Uganda, the club has put their super powers to work for several other deserving projects including: helping hurricane victims in Houston and the Caribbean, donating Halloween candy to the military for overseas peace missions, organizing a Halloween costume drive for children in Chicago’s hospitals, assembling food and toiletry bags and blankets for Chicago’s homeless, and raising money for land conservation efforts in the Marshall Islands. 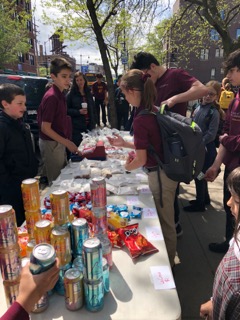 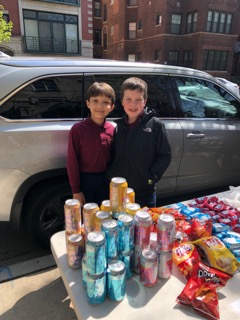 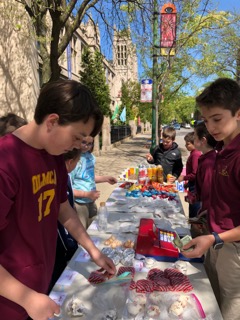 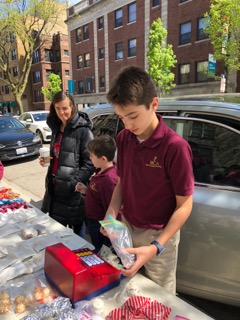 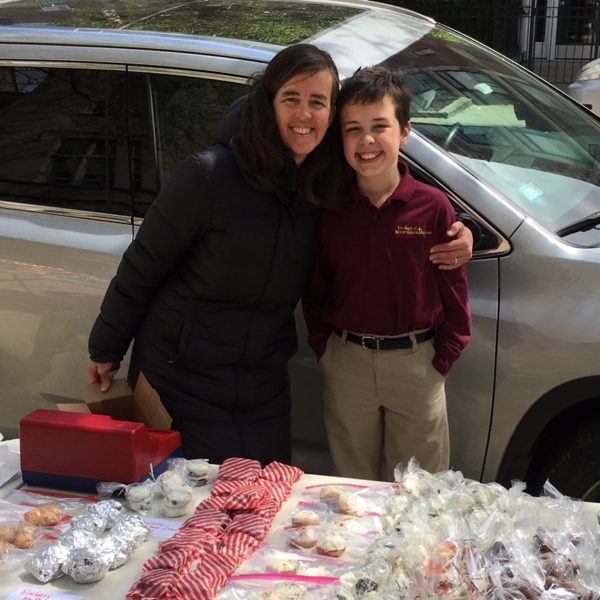 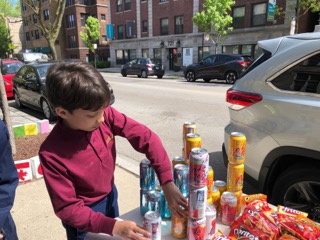