Elections during Covid 19 – by Ashaba Arnold 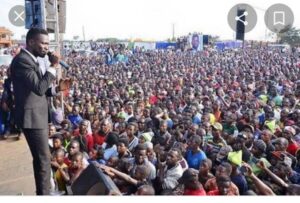 As Ugandans, we are looking forward to having a general election next year regardless of the Covid 19. The Uganda Electoral Commission recently came up with a roadmap on how elections shall be held. In their roadmap, they banned public rallies and said campaigns will be held via media. They named this election a “scientific election.”

In past years, Uganda’s general elections campaigns were held publicly, where aspirants could move town to town, village to village, and district to district reaching every corner of the country. Their supporters followed in parades of motorcycles, locally known as boda bodas, with music systems and preaching the ability and potential of the candidates seeking votes. It was really fun.

Robert Kyagulanyi Ssentamu is an aspiring presidential candidate and recently had a press conference. During the conference he criticized the scientific election process and said: 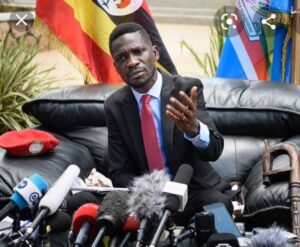 “Men and women of Uganda. I salute you for standing firm even when our nation stands on a shaky ground. Today we come together yet again when our country faces one of the greatest contradictions of our times. The blood of the men and women, who paid the ultimate price to restore democracy in our mother land, is crying out. It has been a long story of false promises and blatant lies. We have seen this all through the 35 years of blood and tears under the repressive Museveni regime.”

“When he moved to remove the age limit from the Constitution and crown himself life president, it began as a joke in fact, he himself denied it in the beginning but it took only a few weeks before parliament was raided, members of the parliament were bribed and some of our people were killed fighting for the survival of our constitutional order. Many Ugandans thought that was the worst they had seen! Nobody believed that there was anything worse a person could do to stay in power! But now we see that a dictator will go to any height and to any depth to keep in power against the will of the people.”

“Museveni like all dictators before him is determined to keep in power at any cost. He does not care what happens to the people of Uganda as long as he is in the state house. Fellow Ugandans, Museveni is at it again. He recently met with the electoral commission and gave them orders to organize what he called a scientific election. Using the corona virus as an excuse, he is banning public rallies and other aspects of an election as we know them. No Ugandan should be fooled into believing that Museveni is doing this for the safety of Ugandans. As we speak now, most urban places are filled with people going about their usual business uninterrupted. No social distancing, nothing. If anyone has any doubts, please visit Kikuubo or any other urban place. Therefore Museveni and the electoral commission should not take Ugandan for fools. As you all recall, there was no corona virus when our consultation was blocked. There was no corona virus when Museveni personally ordered the blocking of our music shows. What Museveni fears is the people. He was hiding behind the Public Order Management Act and now he is hiding under Covid 19 to block us from reaching the people.”

“Therefore, there is nothing like a scientific election because a scientific election is not an election. The promise of our constitution is a free and fair election. The free and fair election means that every person who has a right to vote can go and express his or her will voluntary without being influenced by money and intimidation. It means that all candidates are given equal opportunities to convey their message to the voters, so that voters can make an informed choice.”

“I have said this before and I will say it again, that on behalf of the millions of oppressed and exploited people, l will be challenging Museveni in an election that is envisaged by the law. But let me use this opportunity to put president Museveni on notice. You might have forgotten what you said in 1980 but we have not forgotten. On the eve of the 1989 election, you Museveni, put Obote on notice. You said that if he rigged that election you would go to the bush and fight against him. We have come to that point yet again. We are telling you that you either organize a free and fair election or step down peacefully, but if you continue provoking the patience of the people of Uganda they will rise up against you and you will end up in the dustbin of history like your friend Ghadafi, like your friend Mobutu, and like your friend Omar El Bashir.” 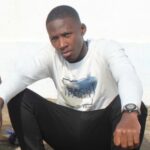 Ashaba Arnold is an OHU-sponsored student awaiting acceptance for the start of his first year of university studies. He is interested in studying economics and accounting. 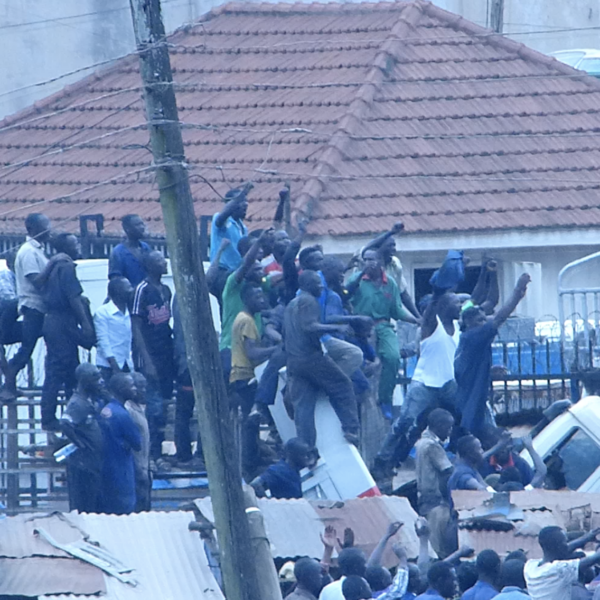 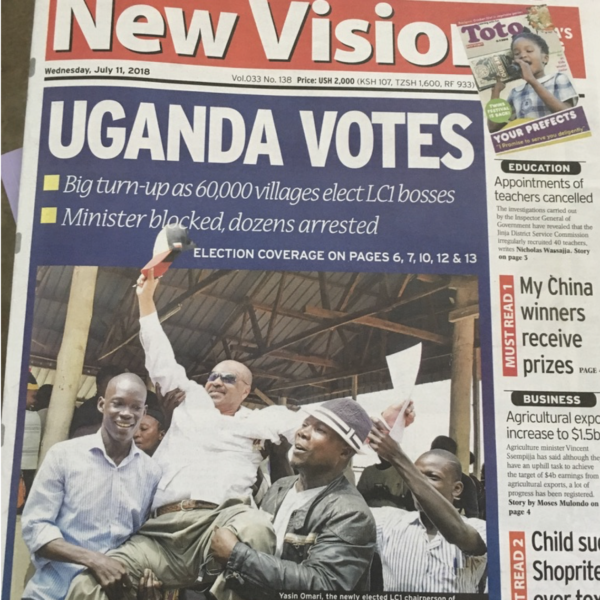 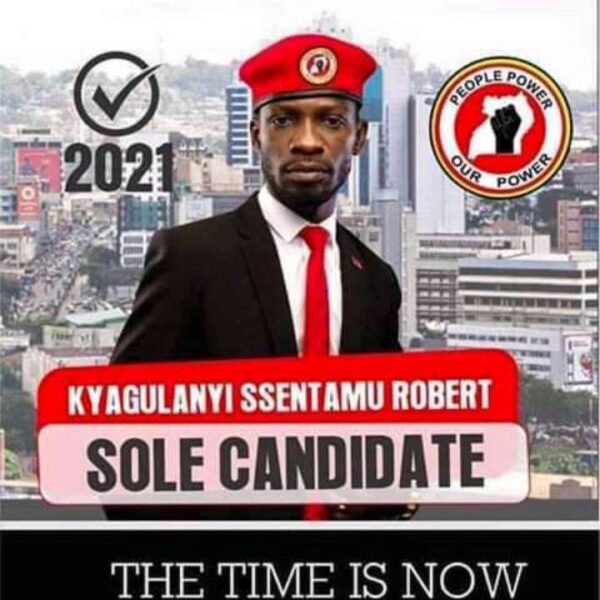